LOGIN to display the appropriate prices for your Membership. 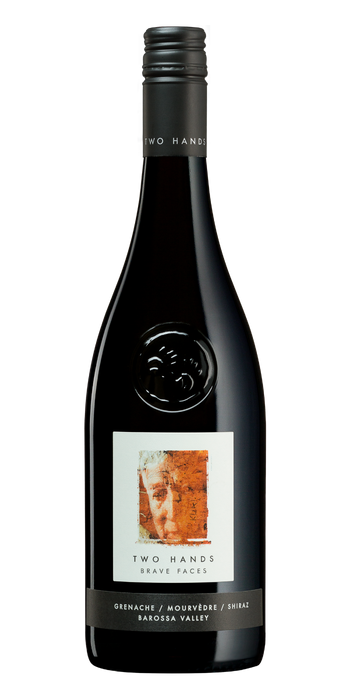 What a difference a couple of generations can make. In the mid 1980s South Australia’s old Grenache, Mourvèdre and Shiraz vines were being removed due to a lack of demand. Brave Faces is a tribute to the men and women that loyally tended their vineyards, allowing them to remain intact today.

“Brave faces face the boardroom, the oak stained walls fall silent, they leave lined with defeat, and they got those tears in their eyes, well it makes no sense to me.” Brave Faces MIDNIGHT OIL, 1981